When You Do And Don't Need AI Artificial intelligence (AI) has been touted as one of the most powerful technological forces of recent times. It already powers the social media networks that connect the world and many of the enterprise-grade analytics platforms that help businesses, and assists with major global issues such as climate change and driving drug development in various diseases like cancer and Alzheimer’s.

The advantages are clear. AI can be used by businesses to perform tasks and make decisions that would have otherwise required a human. This in turn frees up more time for staff to perform the tasks that really matter – reducing costs and boosting outcomes. There are also clear disadvantages, namely the potential loss of jobs for people with automatable tasks.

Given the hype around AI, it is no surprise that businesses are now desperate to learn how they can start using the technology to achieve better results.

But is it right for you and your business? The truth is, there are many cases in which AI can be considered overkill.

A 2019 report by Pactera Technologies found that 85 percent of all AI projects ultimately fail to deliver on what they have promised. AI project failures are not exclusive to small companies either. Google, IBM, Amazon and Uber have all had to suspend or cancel AI projects due to high-profile failures.

There are some common themes in the failures of AI projects. A lack of quality data coupled with an unclear strategy is often at the core of unsuccessful AI projects.

And while a certain set of data might constitute a ‘lack of quality data’ in the context of building a predictive AI model, this does not necessarily mean this data is not useful for a business.

As AI leverages data in order to be effective, it often requires a great deal of data and the right algorithm in order to actually work. This data can be used in the future to build a better model, or it can be used to automatically retrain the model (although this is not common).

However, this can require millions of data points and the use of the right algorithm in order to actually get the model operational. The Inception v3 model, which is widely used on Google Cloud for image recognition, contains 24 million parameters and needs around 1.2 million data points to actually be effective.

In recent months, we have seen the rise of GPT-3 – a new autoregressive language generator that can almost perfectly imitate how humans speak. Although the technology is impressive, it is also exhaustive when it comes to data requirements. The new language has been trained using 175 billion parameters, which is nearly 100x more than the previous version (GPT-2).

There are other practical concerns associated with AI. As the decision making is powered by machines, AI can only use logic to make decisions, rather than emotion. This can in turn lead to algorithmic biases and potentially reputational damage for the company behind the technology. This was evident in 2018 when Amazon was forced to discontinue its AI-powered recruiting tool, after it was revealed the technology was showing bias against female applicants.

Of course, there are also a number of examples of AI being used to effectively shape marketing strategies. Namely, AI is being used to help businesses optimise their campaigns by eliminating the risk of human error and focusing solely on the data. This improved reporting allows for the creation of end-to-end content strategies that are relevant to the target audience and helps businesses optimise their campaigns. AI is also powering programmatic advertising, which allows for the buying and selling of millions of ads across the internet each second.

At smrtr, we are acutely aware of the many benefits AI can bring to businesses and we are already using this in the development of our audience segments which predict consumer behaviour. However, we also understand the practical concerns that come with the territory and that AI is not always the optimal approach. While we do have AI-based capabilities and have solutions which leverage it, we also have a number of solutions that leverage business’s first party (and sometimes relatively small amounts of) data without the need for this technique.

We are constantly looking for ways to help our customers leverage their data and create new revenue streams and have found that by building rich audience segments that do not necessarily rely on AI, we are still able to achieve data driven results. The Role Of Data In The COVID-19 Pandemic 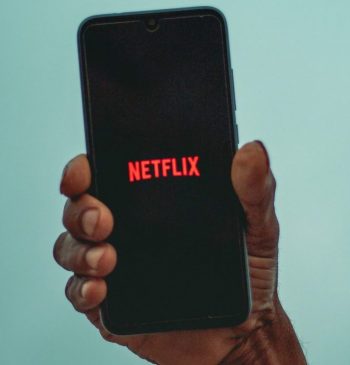 DaaS: The Rise And Rise Of The As A Service Model 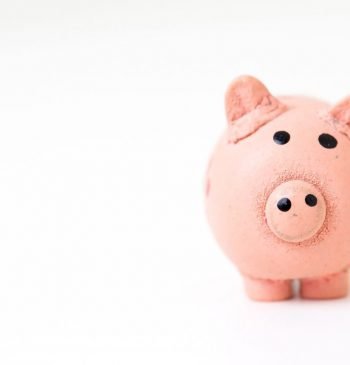 What COVID-19 Showed Us About Using Data To Boost Your Botto...